Is that a menage-a-trois?

Last edited by TxTiger; at In '70, they added a breather to the inside rear of the primary. In '69, the tach drive threads went left-handed. We can come up with more year-by-year changes to help with dating the engine by way of elimination. Hi Baeckel, There are a few ways of figuring out the year of your bike. As has already been mentioned check the number of the frame.

For the engine, have a look at the following: The date on the head should be the casting date, so there is a good chance the rest of the engine is 68 or 69, however a head is very easy to change. Crankcase breather, if you have a large breather tube about 1" diameter coming out of the primary case your engine was built after Alternator wiring, if you have your alternator wires coming out of the top of the primary case your engine was built after Please note, the dates are approximate, let us know what you find and I'll get back to you with more exact dates, engine numbers etc.

I hope this helps Webby. My books show the 67 with monoblock carbs. If you have the concentrics carbs, fine threads on the rocker bolts, lower breather and alternator wires, it's probably a 68 unless the carbs have been changed out in which case it could be a Coarse rocker box threads and top exit for breather would be a 69 or The carbs were secured to the adaptors the spigots that screw into the head with nuts and bolts until 69 when the bolts were changed to pressed in studs in the adaptors.

There was a phenolic insulating block between the carb and intake adaptor on the 68 and 69 that is not shown in my 70 parts book. I don't know if this was or was not on the 70's. The 70 frame had two removeable triangular plates that bolted to the frame for the front engine mount, 69 and earlier were welded solidly to the frame.

The 67 did not have a removable timing cover round cover with 3 counter sunk screws in the primary cover. It caused the seat pan to crack so they changed it to bolt to the shock mount and rear fender in There are other differences that don't come to mind but this should get you started.

All posts must adhere to Forum Rules Quote message in reply? The redline has been lowered to 7, rpm on the bigger engine but it provides more power everywhere you want it.

Because of this, it is very forgiving about gear selection. I was blasting around, riding way too fast, not focusing on correct gear placement, and the Thruxton accommodated my every errant shift. Shifts were silky smooth with a tight, clear feel. The gearbox felt extremely refined. The bike in general just feels tight. 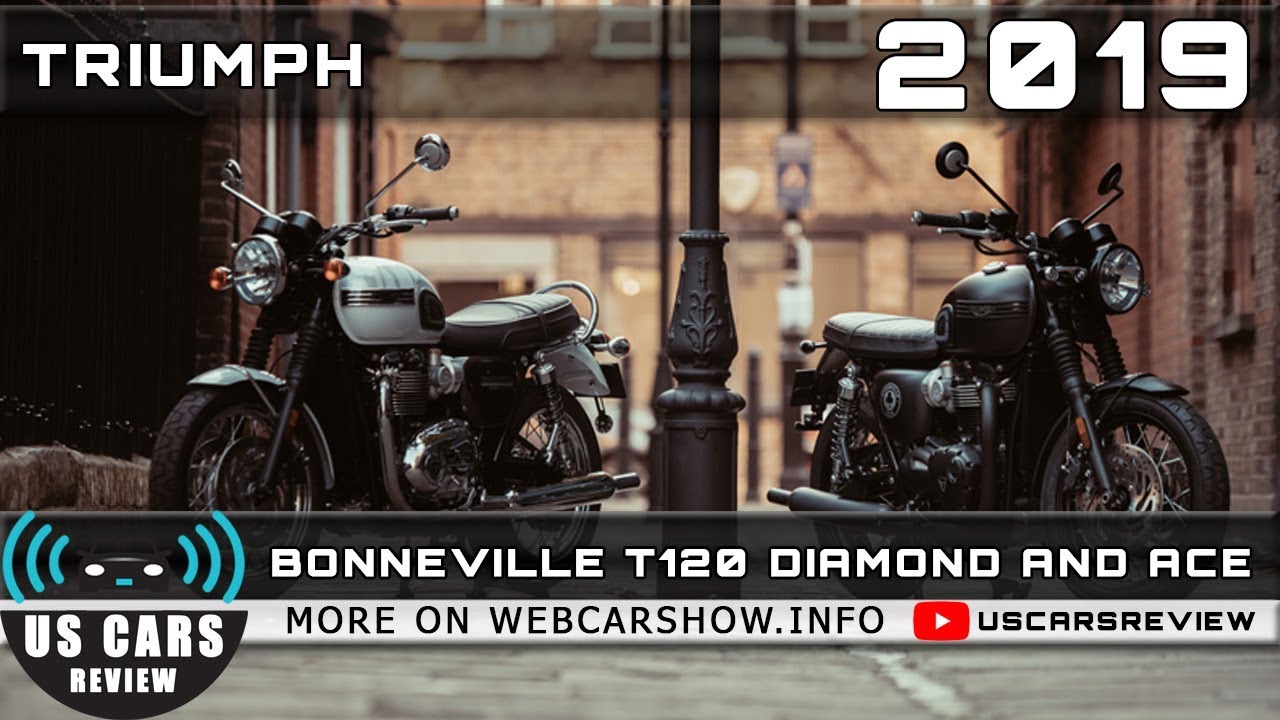 It felt glued to the road. The "R" gets an upgraded suspension. You also get massive Brembo brakes up front. The brakes felt a bit spongy.

webseroodhgars.ml Their initial bite was not as crisp as I expected. Even the key gets an update. The overall fit and finish on this bike shines through. Hell, even the ignition key got an update. The new bike has a very unique calmness to it. The power feels big and fat and comes on with a silky touch.


Ergonomics were far better than I expected. While I only had a sparse handful of miles with the new Thruxton, it left me wanting more. But more would have to wait. While Garrett assured me that we would be able to get more time with the Thruxton for a proper review, my thoughts were already drifting back to the real reason I had come to Atlanta. The new Triumph Bonneville Street Twin. Spending an hour with the hottest new bike in town is great, but getting to spend days on the road with virtually any bike will trump it every time.

I smiled as I strapped my old Cortech luggage to the back of the Street Twin in the setting Georgia sunlight. With my tent and sleeping bag secured to the rear seat, and three days to tackle a thousand miles, I set off to ride the long way to Texas. Create an Account or Log In to store your bikes and shop exact-fit parts in a single click.